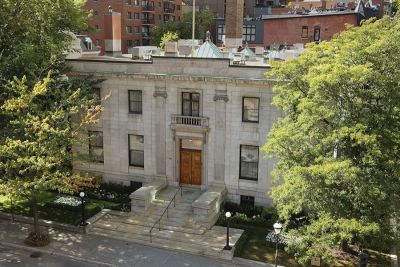 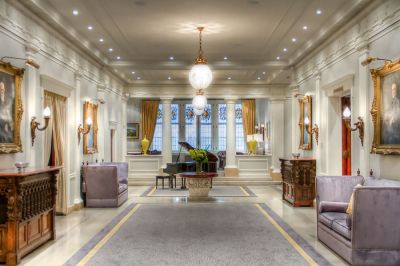 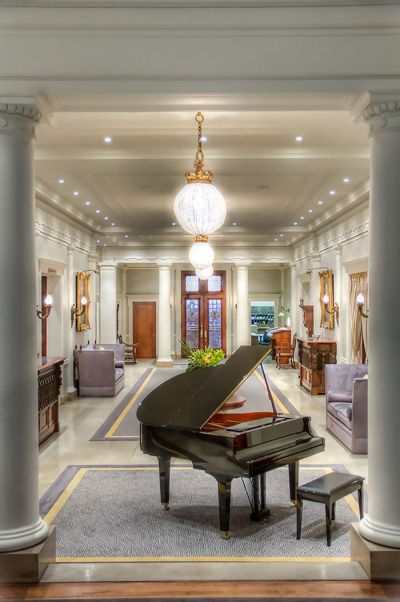 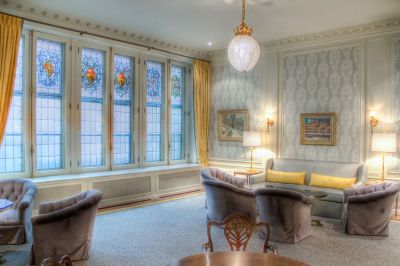 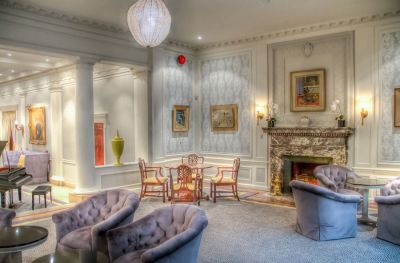 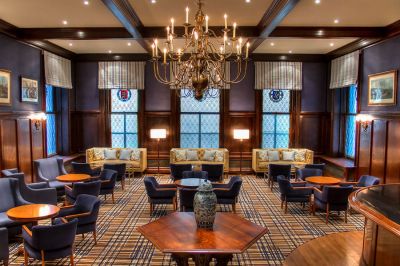 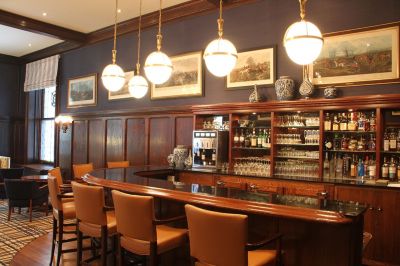 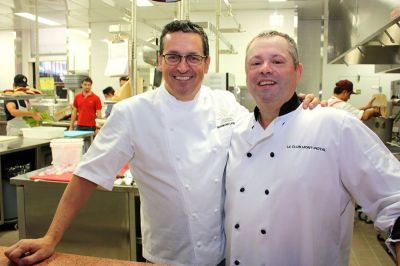 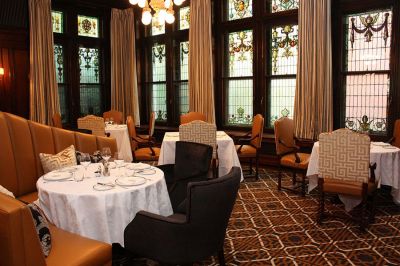 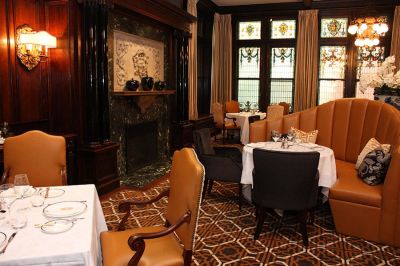 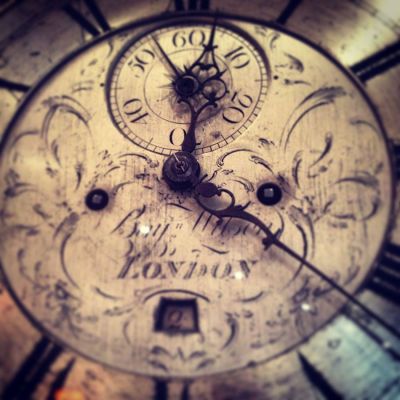 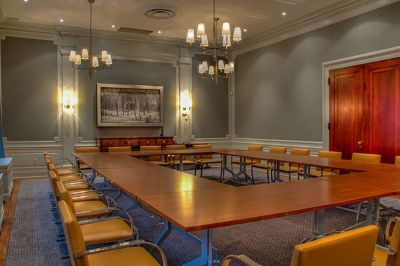 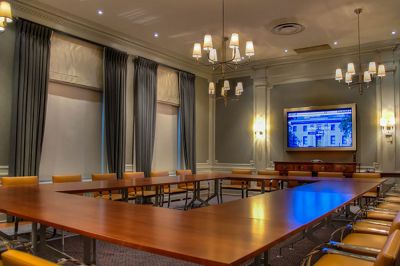 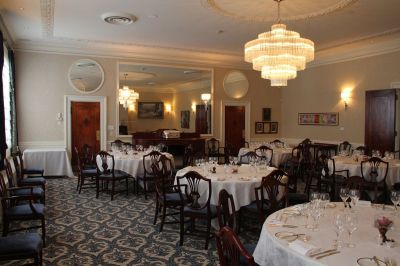 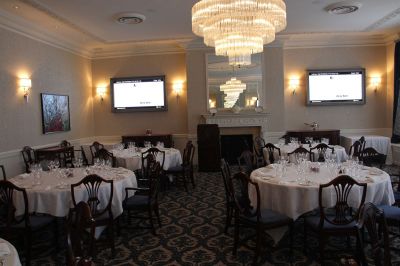 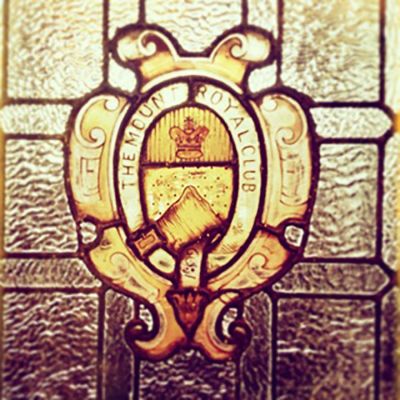 The Mount Royal Club has been welcoming new members from Montreal and around the world since 1899.

For more than 100 years, guests who visit the club for lunch, dinner or a special event often express an interest in becoming a member but are unaware of the process. Membership at The Mount Royal Club is by invitation only, requiring one or more existing members to support the application. To become a member, one also needs to know two or more members and respect the following process:

Once the application form is received, the Proposer extends the invitation to the candidate and requests him/her to complete, sign and return it to the Secretary before the vote.

If the Committee does not approve the candidacy, the Secretary will inform the Proposer.